The rock space mesh wifi routers for whole home is equipped with powerful capability of beamforming and seamless roaming, especially at a huge house and strengthening signals for every corner of the house. They are able to strengthen signals to travel through the house, and shorten the waiting time for networked terminal devices to obtain data from the wireless router. No worries for drops, interruptions but more safe and stable experience online.

Via our APP “RS WiFi”, you could easily manage the use of the devices, keeping your children away from too much time on Internet. The setting of this monitoring mode can make your child more focused on learning.

RS WIFI would allow you to set up "Guest Network", which will set a separate SSID separating your Internet from your guests’. The "guest network" will not access your internal network, but only provides external network connections. In this case, your online experience stay safe and stable.

Most functions of the mesh routers could be taken via the App named as “RS WiFi” (available on Google Play and IOS Store).

Notice : This App” RS WiFi” is still not available on Samsung Store. 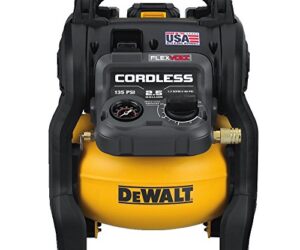 Style:Kit The 60V MAX* FLEXVOLT 2.5 Gallon Cordless Air Compressor offers all of the convenience and portability of cordless, and…

This fits your . Make sure this fits by entering your model number. Powerful, full-size suction in a compact and lightweight…

This fits your . Make sure this fits by entering your model number. Cord free; Hassle free; Powerful suction Up to… 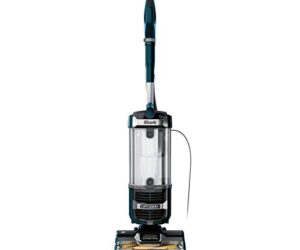 This pre-owned or refurbished product has been professionally inspected and tested to work and look like new. How a product… 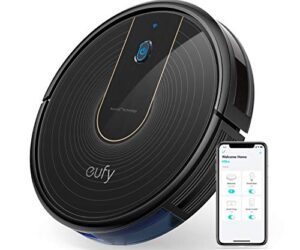 This fits your . Make sure this fits by entering your model number. All-New RoboVac Wi-Fi-equipped and re-engineered to be the… 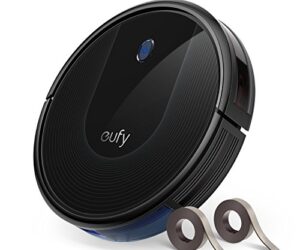 This fits your . Make sure this fits by entering your model number. Worry-Free Cleaning: Set Boundary Strips and the slim…